A road trip promises a lot of freedom on your vacation, from side trips to remote locations to short-term route changes. For your behind the wheel adventure, we’ve found some of the most breathtaking roads in Europe, where you glide along winding mountain routes with the most beautiful views.

Tip: Check for any road closures before planning your trip. Most mountain passes are closed in winter and opening times depend on weather conditions. 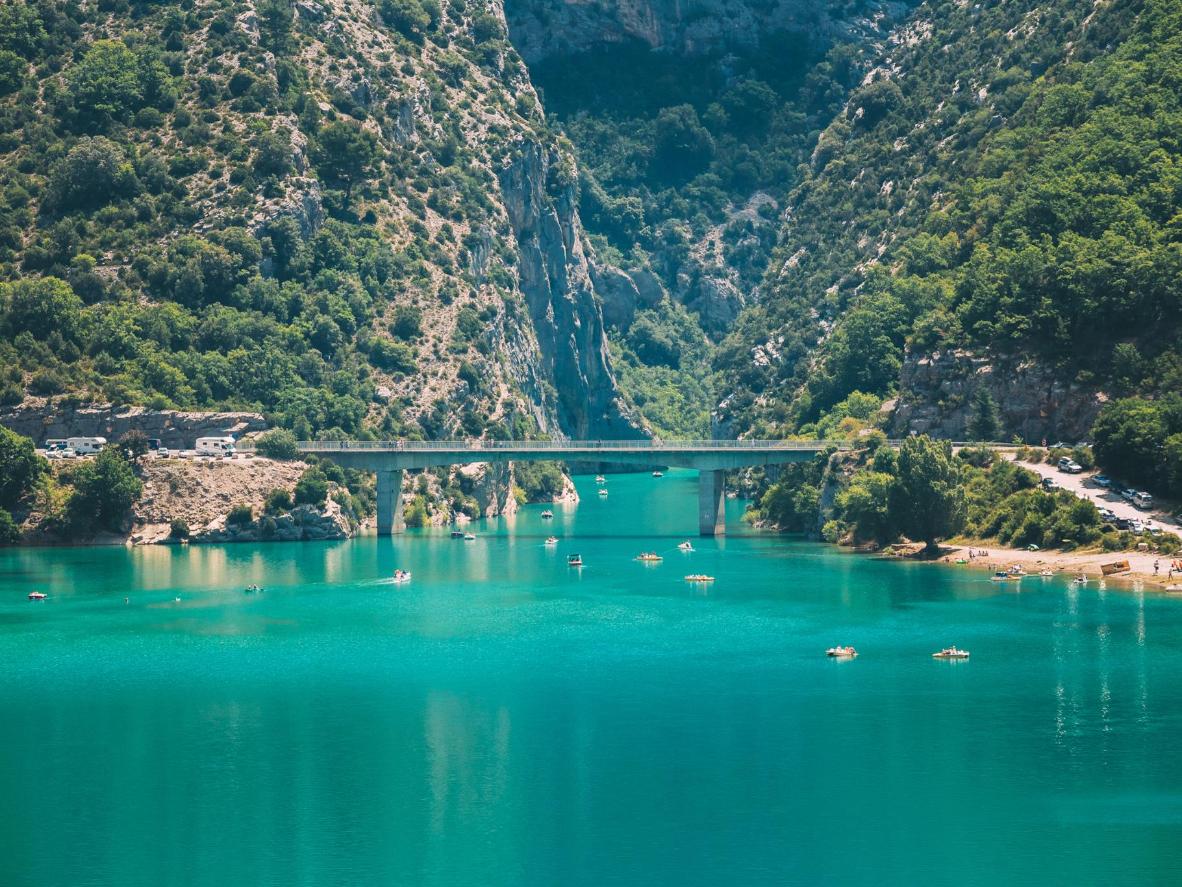 A bridge over the Lac de Sainte-Croix in southeastern France, on the Route Napoleon

Lavender and pine scents accompany you on the Route Napoleon from Grasse to the north, from the lively French Riviera to the Alps. It was exactly on this road that the French statesman returned from exile on the Italian island of Elba in 1815. On your way to the village of Saint-Vallier-de-Thiey, catch one last glimpse of the coast before it disappears behind switchbacks and the winding road turns into long, winding mountain bends. It is worthwhile to take a short detour to the west in Castellane and see the Verdon Gorge, in which the turquoise river flows through the mountains in a 700m deep canyon. La Fabrique is the ideal place for a good night’s sleep in Moustiers-Sainte-Marie before setting off again. 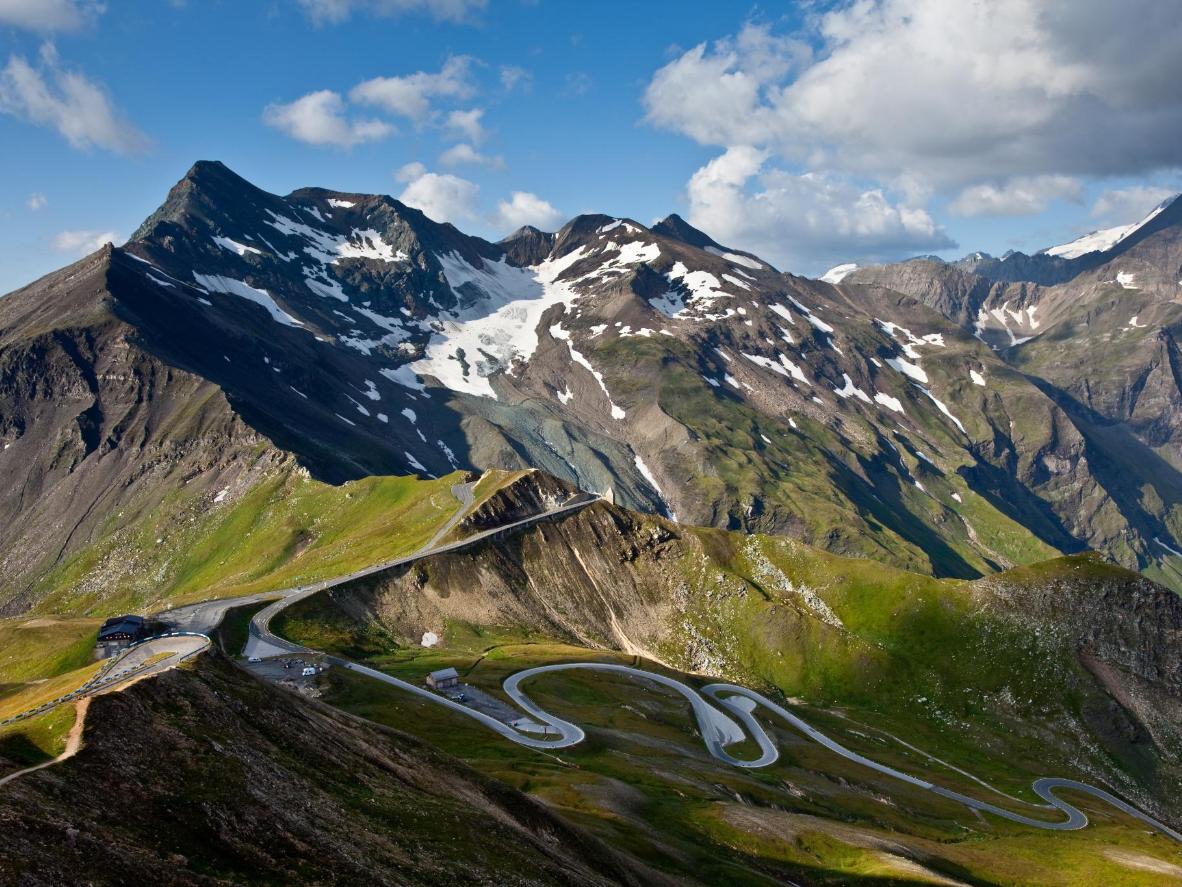 This Austrian alpine road has 36 serpentines and takes you up to an altitude of 2,504 meters above sea level

This splendid Alpine road was officially opened to the public in 1935, allowing traffic to Austria’s flower meadows and the snow-capped summit of the Großglockner, the highest peak in the country. Even today it is a successful example of road engineering with a length of 48 km and an ascent to 2,504 meters above sea level. The road offers the highest vantage point in Austria and thus endless photo opportunities. Check the opening times and leave in time for great shots. After a day in the mountains you can spend the night at the Fürthermoar Gut , a renovated farmhouse. Guests get free entry to a spa located a short drive from the north side of the pass. 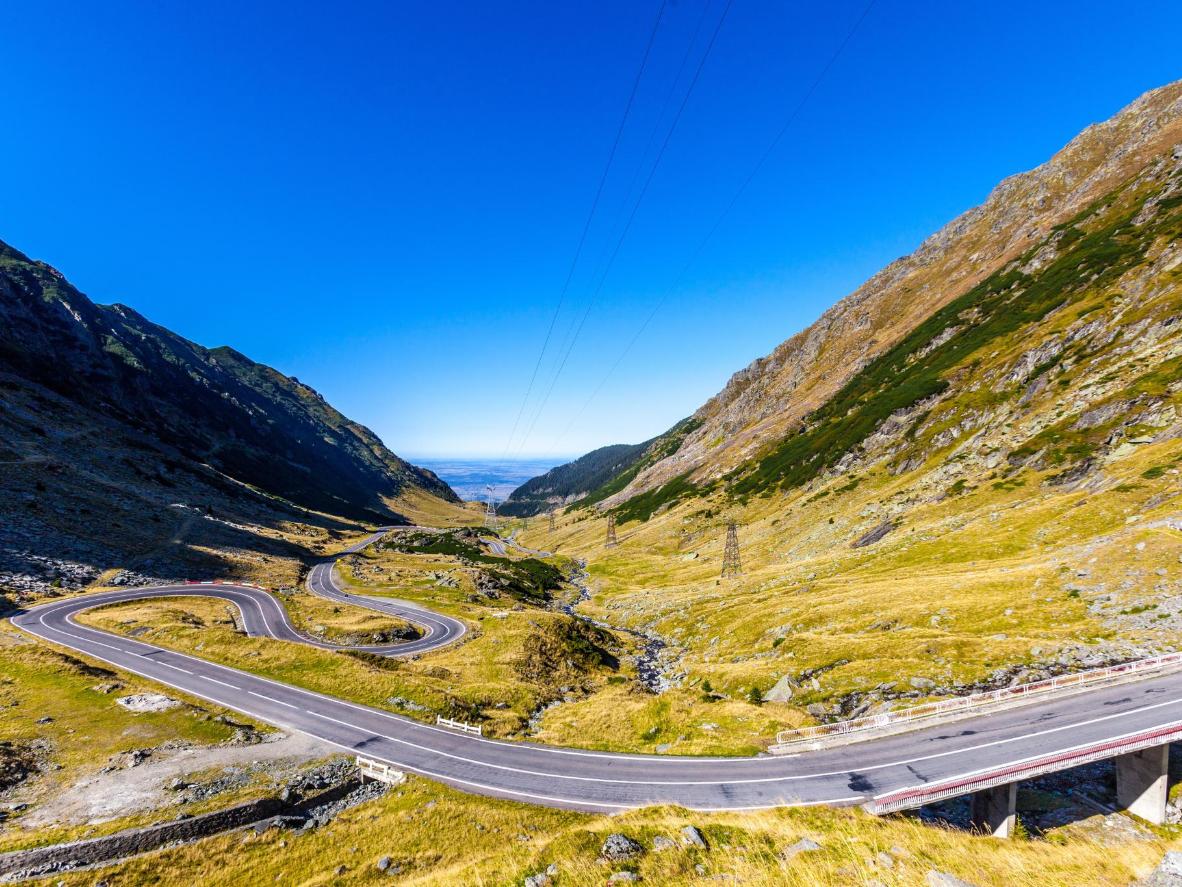 The Transfogarascher Hochstrasse impresses with alternating hairpin bends and straights that are reminiscent of racing tracks, so that it was declared the best road in the world in the British TV series TopGear. As you climb higher and higher through the Carpathian Mountains of Romania, be sure to take a look at the breathtaking scenery. This street is popular with fans of road trips and should leave early. Stay nearby in the inviting Casa Matteo . 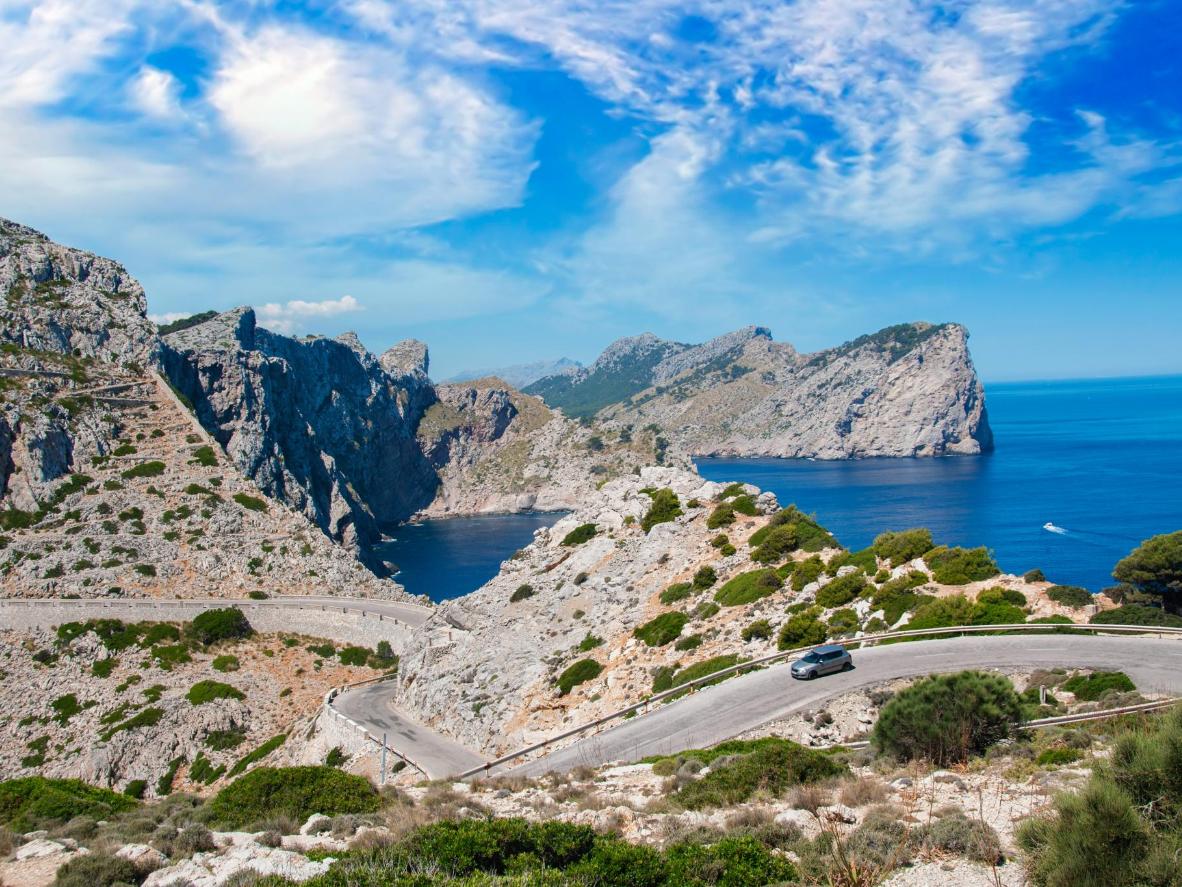 The winding mountain road to Cap de Formentor is undoubtedly worth an early start in the morning.

Mallorca belongs to the Balearic Islands of Spain and is known for its beaches. However, it is also home to some of the best roads in the world. Begin your drive to Cap de Formentor at Port de Pollença and enjoy the view of the sunrise over the sea, which makes the mountains glow pink, as you climb the tight turns to the northernmost tip of the island. You can relax in the secluded Agroturismo Son Alzines , a mountain accommodation near the road to Sa Calobra. 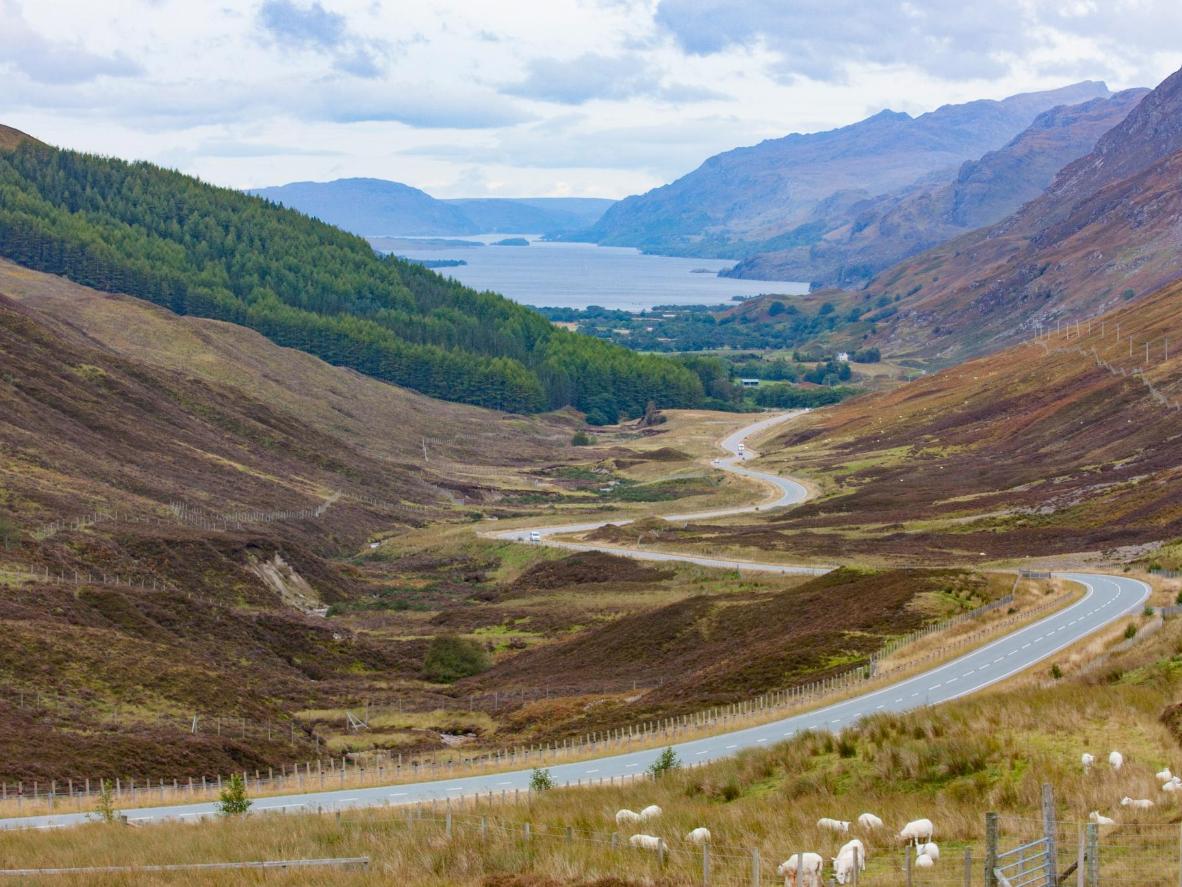 In the Cairngorms National Park you drive along the mountains, lochs and heathlands

There are several old military roads in Scotland . Not all are suitable for modern vehicles, but the road through the Cairngorms National Park is now paved. Your journey begins in the town of Blairgowrie and takes you into the moors, past Balmoral Castle, the Queen’s Scottish summer residence. Here you can take the smaller route of the B976 and soon you will reach the well-known A939. As the steep uphill climb, you’ll see grazing sheep and scruffy highland cattle. Before continuing, perhaps on another beautiful route, the Malt Whiskey Trail, we recommend an overnight stay in the impressive Lys-Na-Greyne .