Summer is actually the best time of year for everything that doesn’t-have-to-wear-at-home-and-buy-biscuits-in-special-offers. Long hours of sunshine and liquid gold (aka vitamin D) give us all the more energy that we can invest in pursuing a new hobby.

These places are recommended by Booking.com guests for an unusual pastime this summer. * 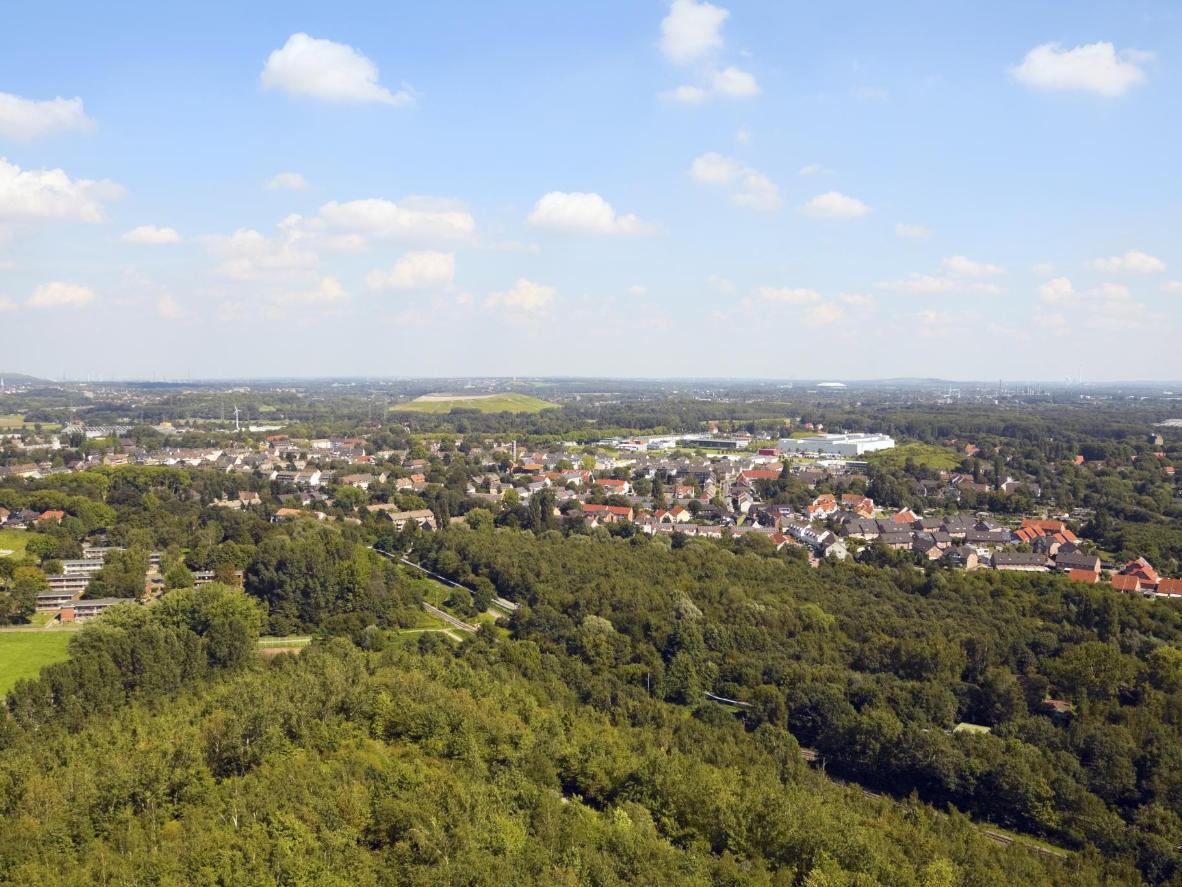 Finally full of solar energy, but no snowy slope in sight? Travelers who would like to try a winter sport but find it difficult to break loose over the holidays should head straight to Bottrop , Germany . The city of Bottrop is known for its impressive winter sports center alpin Center, which has the world’s longest indoor ski slope. Classes take place throughout the year for all skill levels, from beginners to international athletes. And for travelers who don’t necessarily want to start a new hobby, the Movie Park Germany theme park with its main theme Hollywood is very close by. 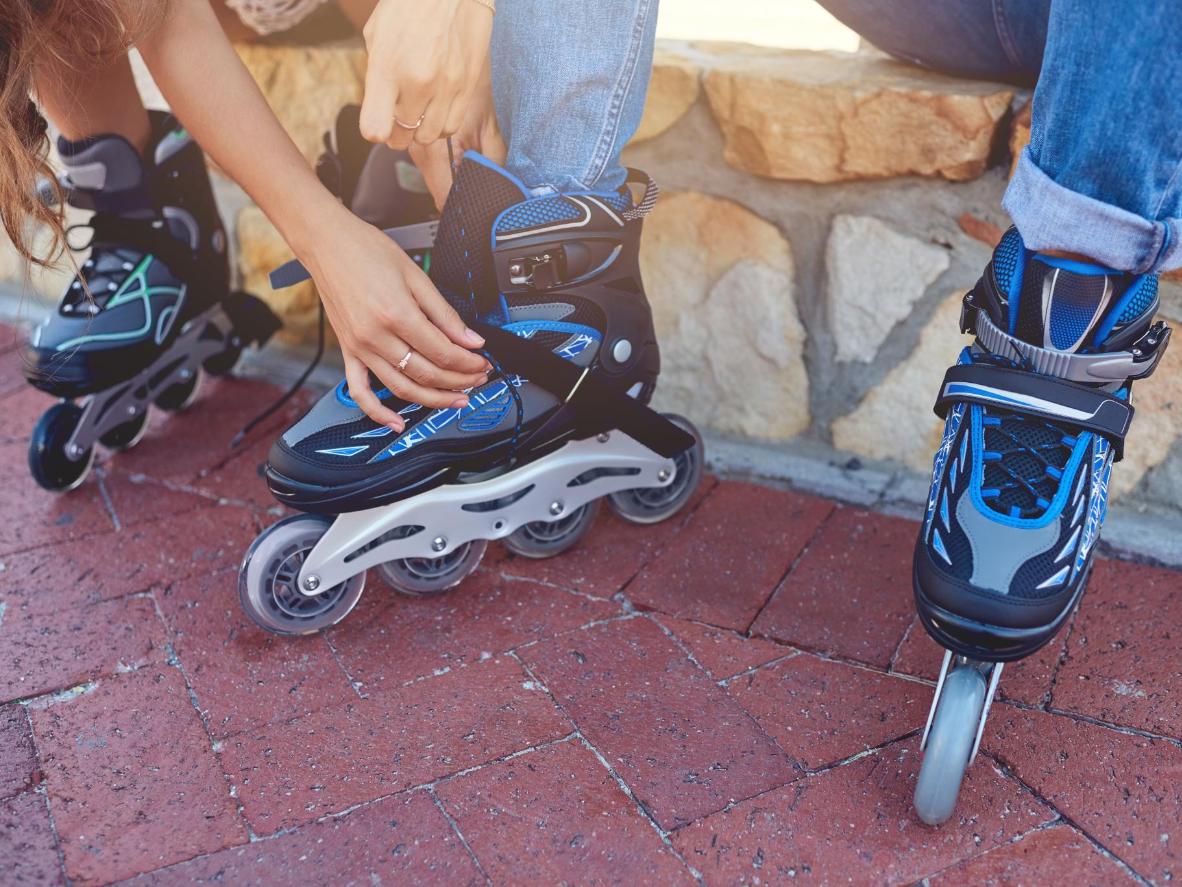 Cast elldefel’s 5 km long beach attracts athletes from all over the world and beginners benefit from the many skate schools. Once you’ve found your roles, head to the Friday night group skating event in Barcelona (the city is less than an hour along the coast), when weekly large groups of skaters leave their usual hangouts on the promenades and the city streets take over. All ages and skill levels are welcome, making it a great destination for both first-time skaters and roller derby participants. Even if it is advisable to shift down a gear when skating past the enchanting Casa Mila.

Overnight stay. Booking.com recommends: Apartamentos Marfina
Alternative destinations: Cities that are suitable for beginners among skaters include Umag in Croatia , Monte Verde in Brazil and Sopot in Poland . 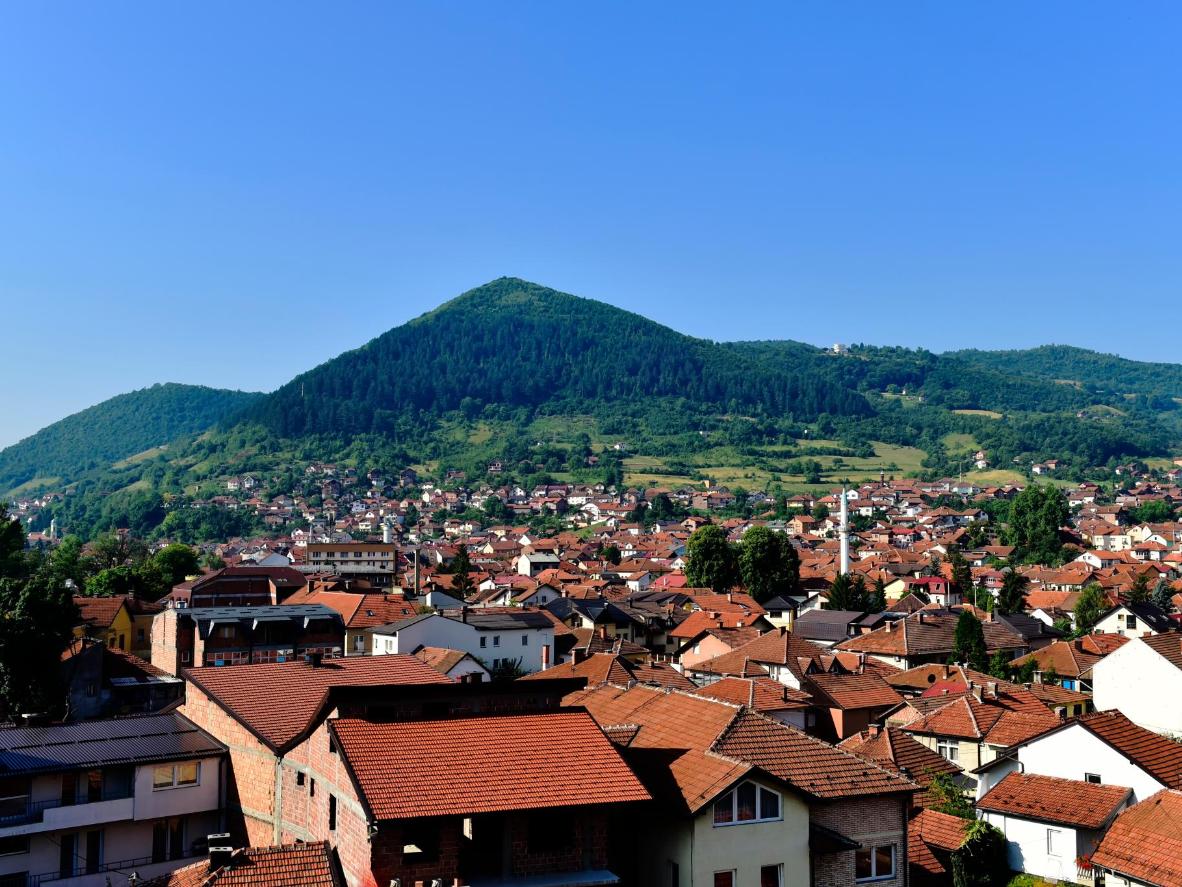 View of the Bosnian pyramids

Amateur archaeologists are really digging up the historic city of Visoko in central Bosnia and Herzegovina . Visoko, formerly the center of the Bosnian medieval state and currently a huge archaeological site in the area’s Neolithic settlements, is a great destination for avid archaeologists. You should also check out the infamous “Bosnian Pyramids”, as it was claimed in 2005 that the natural mountains around Visoko were actually built pyramids. This claim was later refuted, but local archaeologists are happy to tell about it. 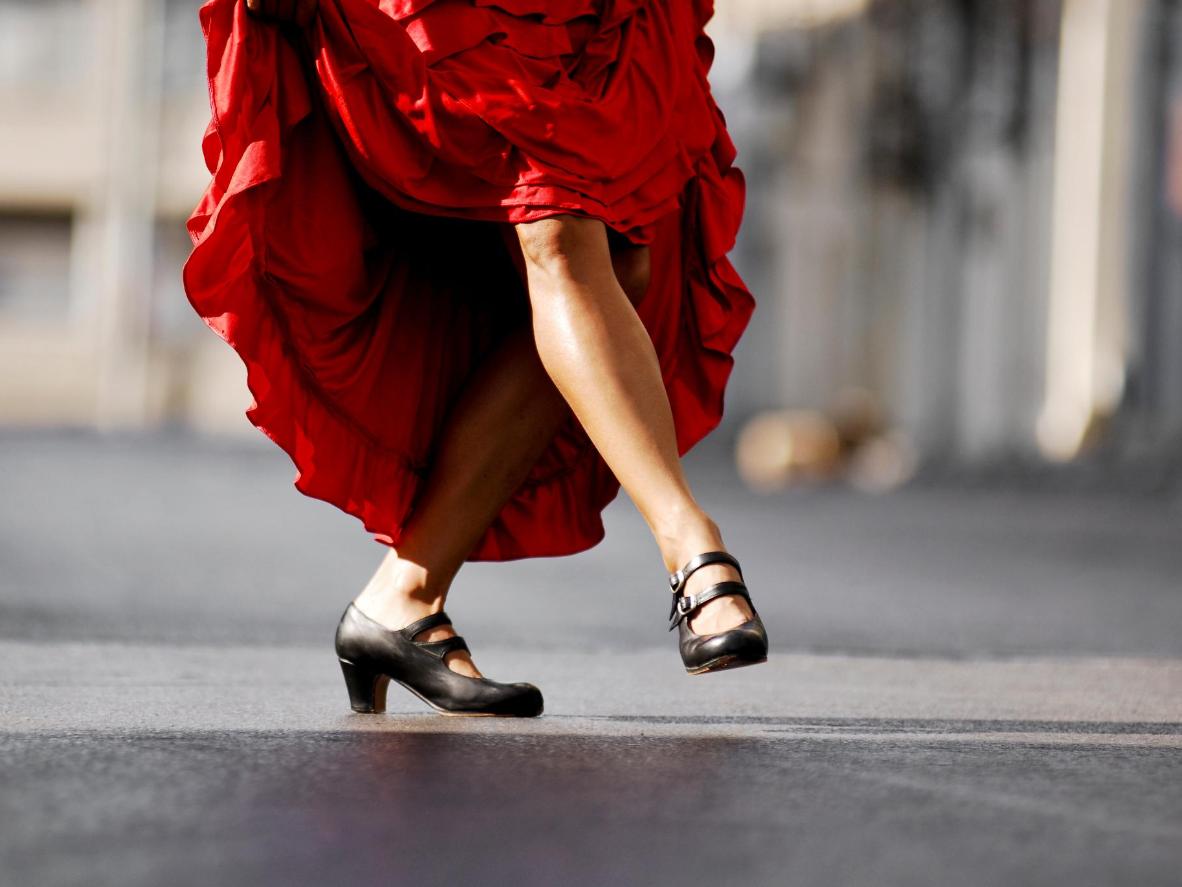 Brush up on your flamenco skills in Jerez de la Frontera

Flamenco was invented by the Spaniards and in recent years this energetic dramatic dance has spread all over the world. Today there are more flamenco schools in Japan than in Spain . However, travelers interested in the art form itself should still check out the birthplace in Andalusia . The southern city of Jerez de la Frontera is known for its lively combination of sherry, horses and flamenco. Even if these three interests shouldn’t be combined, flamenco dancers cannot get enough of the relaxed atmosphere in Jerez in the early stages. 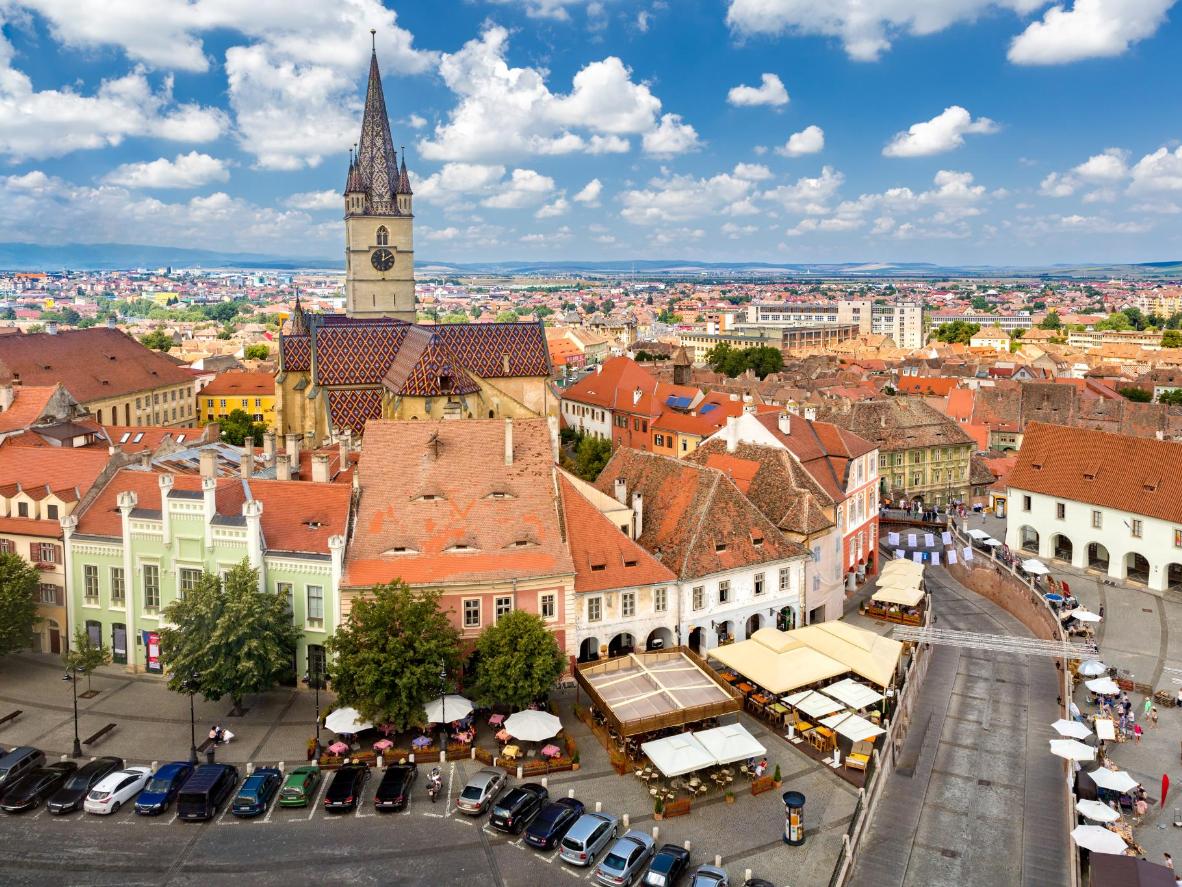 On the stage in Sibiu, Romania

Sibiu is one of the most visited cities in Romania thanks to the impressively well-preserved historical sites and great summer festivals. The Sibiu International Theater Festival ushers in summer with over a week of performing arts, film screenings, international networking events and more than 62,000 spectators, most of whom are encouraged to come on stage. For those who like realism more than excitement, the city’s Medieval Festival celebrates the medieval spirit of Transylvania with streets full of knights, minstrels, princes and merchants.

Overnight stay. Booking.com recommends: Olivia’s Home
Alternative destinations: Tallinn in Estonia , Riga in Latvia and – for those who like to hear their story in the iambic pentameter – Florence in Italy .